"A dazzling space odyssey you cannot miss!" The Bombay Times

Hello Farmaaish: As Space Shuttle Columbia takes off into the Earth’s outer orbit, down below teddy-bear makers at a rural NGO in a remote village hear the news of the astronaut Kalpana Chawla’s mission into space. Minaz, a young, morbid girl and General Gita, her older, irate teacher set off on a mission to track the odyssey that captures their imagination. The teddy makers hijack a local radio station and the airwaves are now filled with imagining of other worlds, life and dreams. The village turns upside down as the gravity of situation begins to sway. 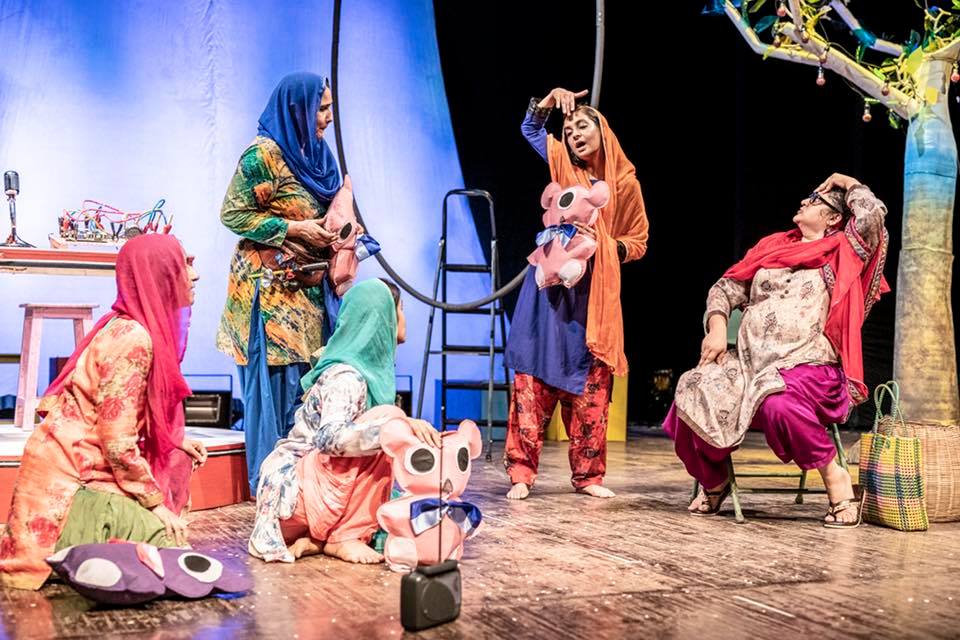 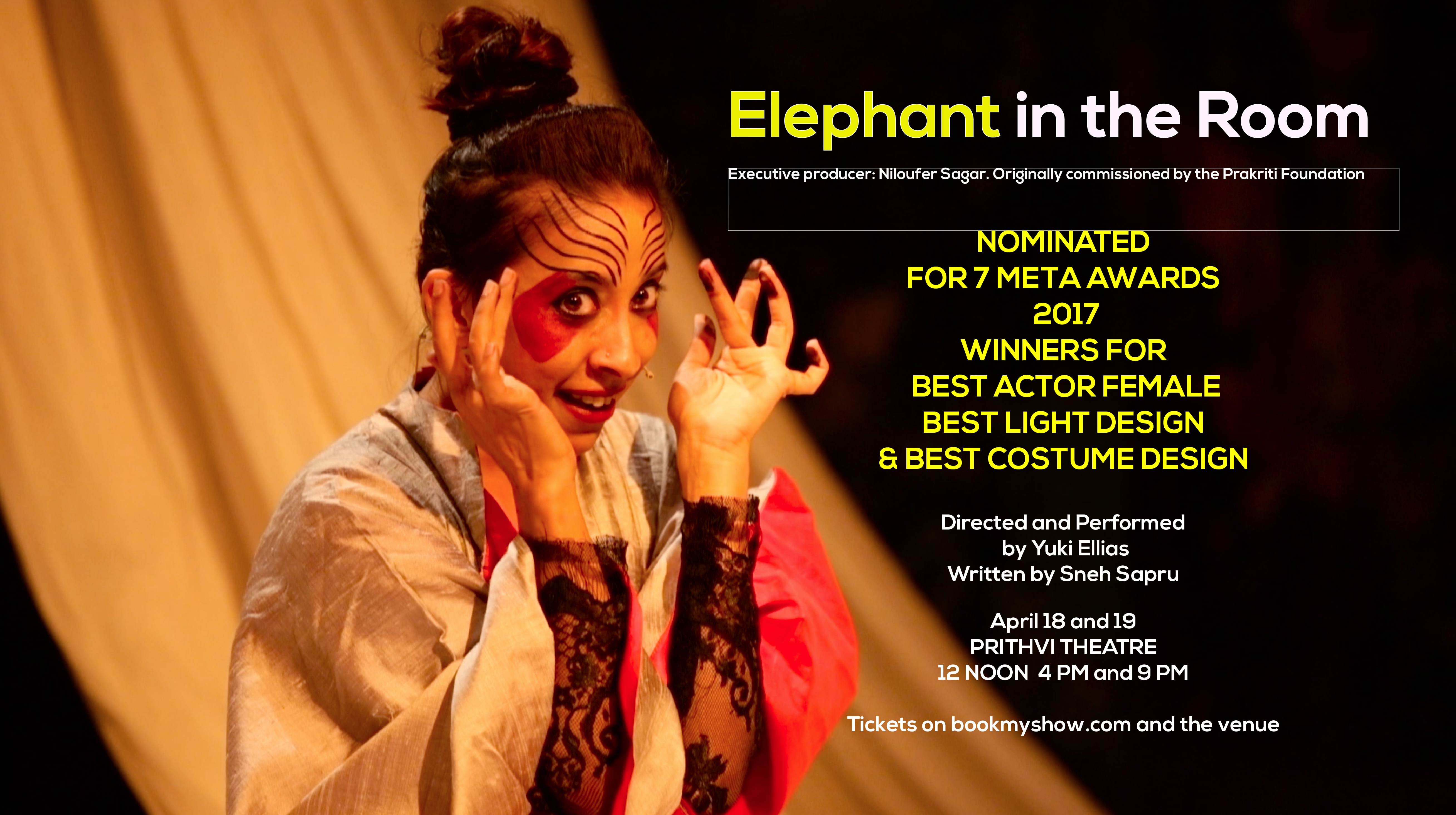 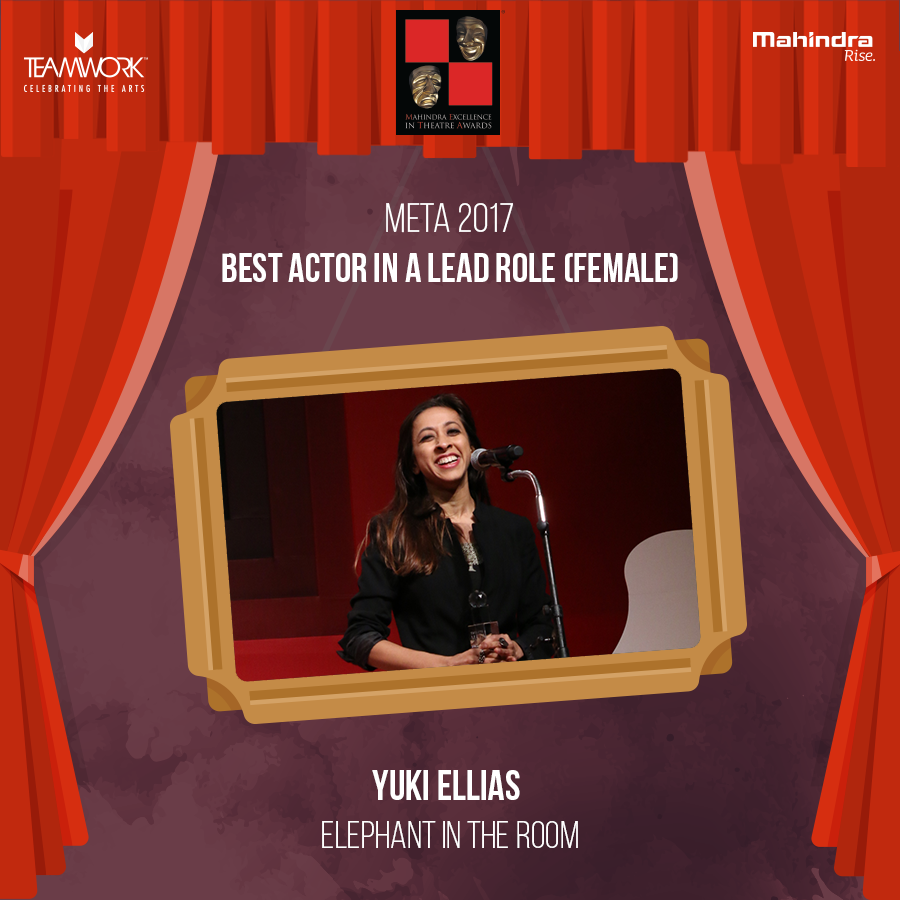 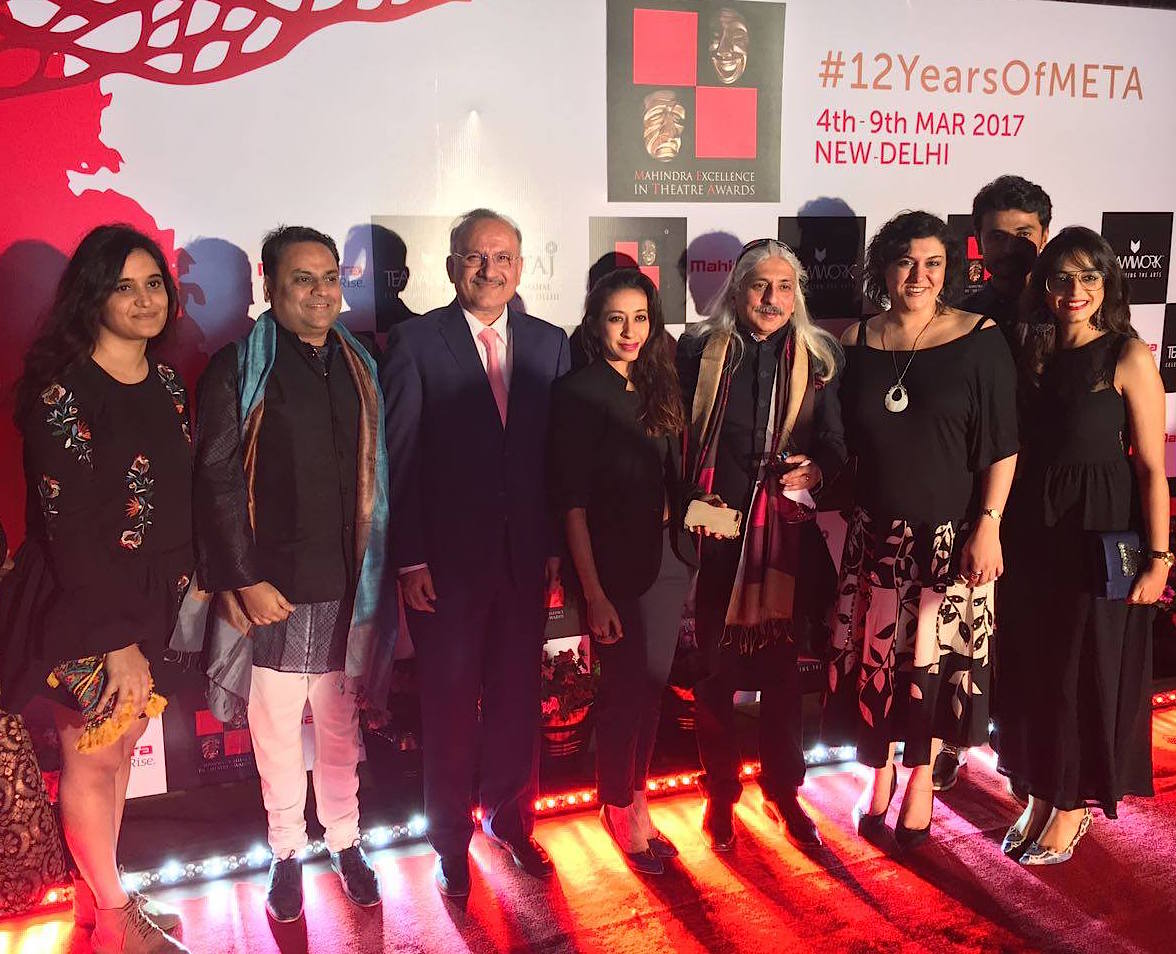 Elephant in the Room is a multi award winning, one-woman show about the Elephant God in search of his old head. Winners for Best Actor Female, Best Costumes and Best Light Design Awards at the Mahindra Excellence in Theatre Awards 2017.

"A fascinating solo" The Indian Express

Elephant in the Room toured at the Edinburgh Fringe Festival for 20 shows in the Assembly Rooms! We've been to Zimbawe, Perth, Hongkong, Singapore and all across India with our show.

BASTI MEIN MASTI: Two out of luck thieves attempt a final heist before they can finnaly look forward to retirement, a honeymoon and settlement! A clown show created for audiences that don't have enough access to theatre spaces. The show is for children and adults and perfromed in different neighbourhoods and schools and alternative venues. 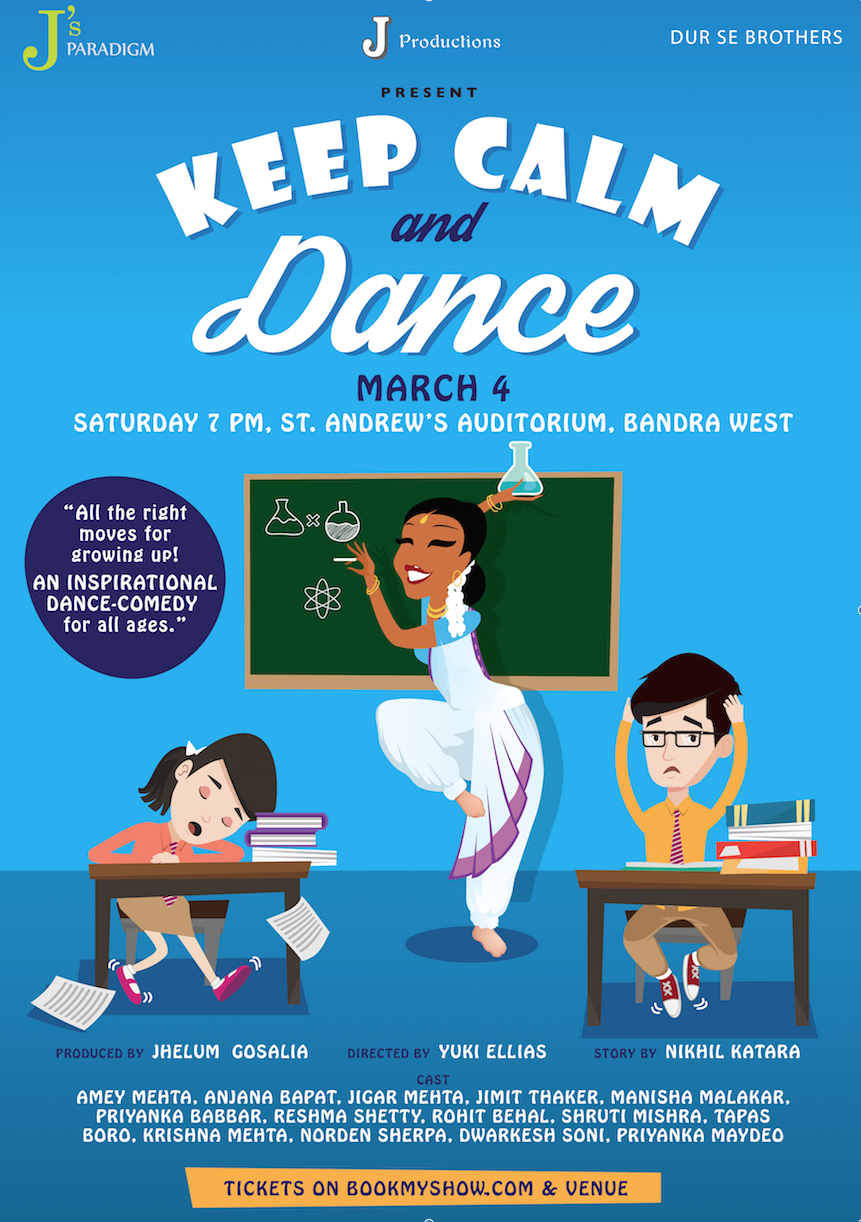 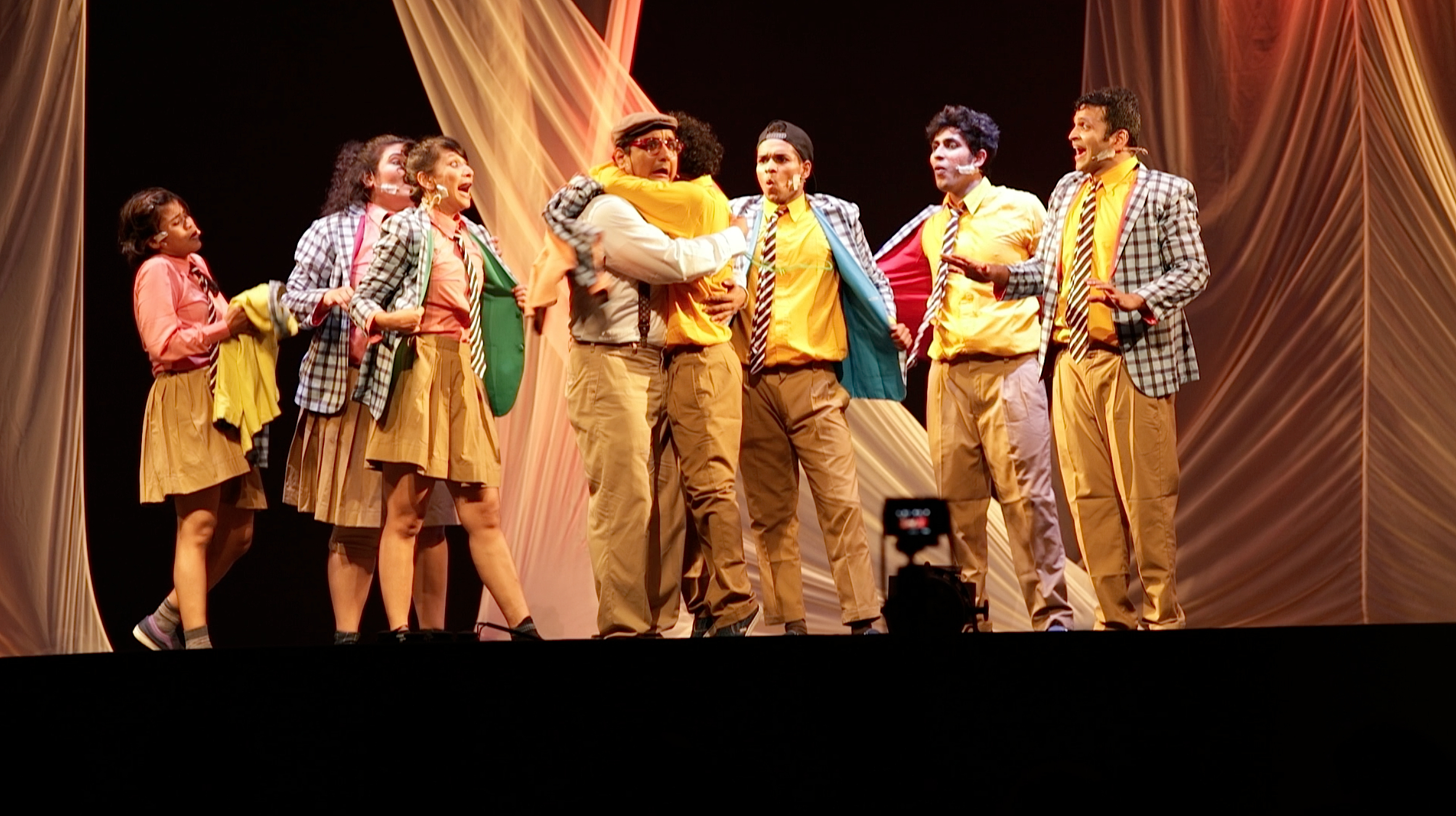 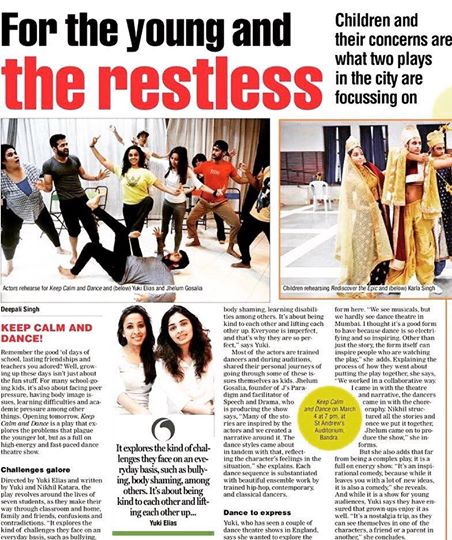 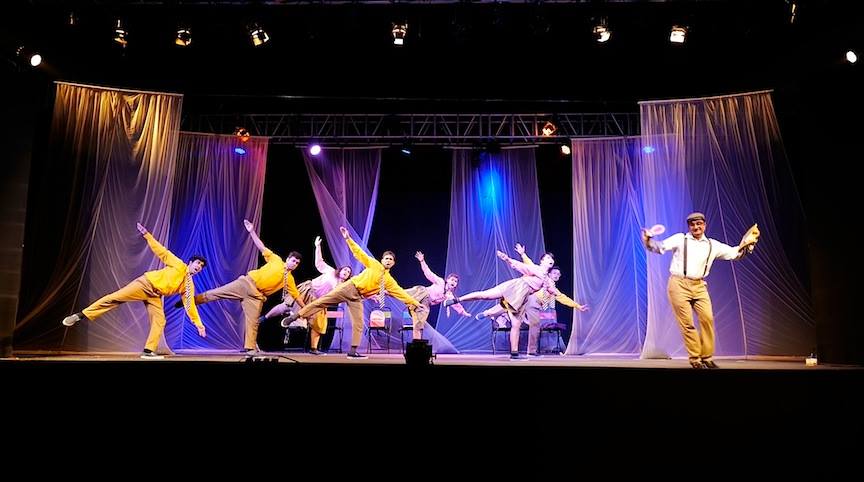 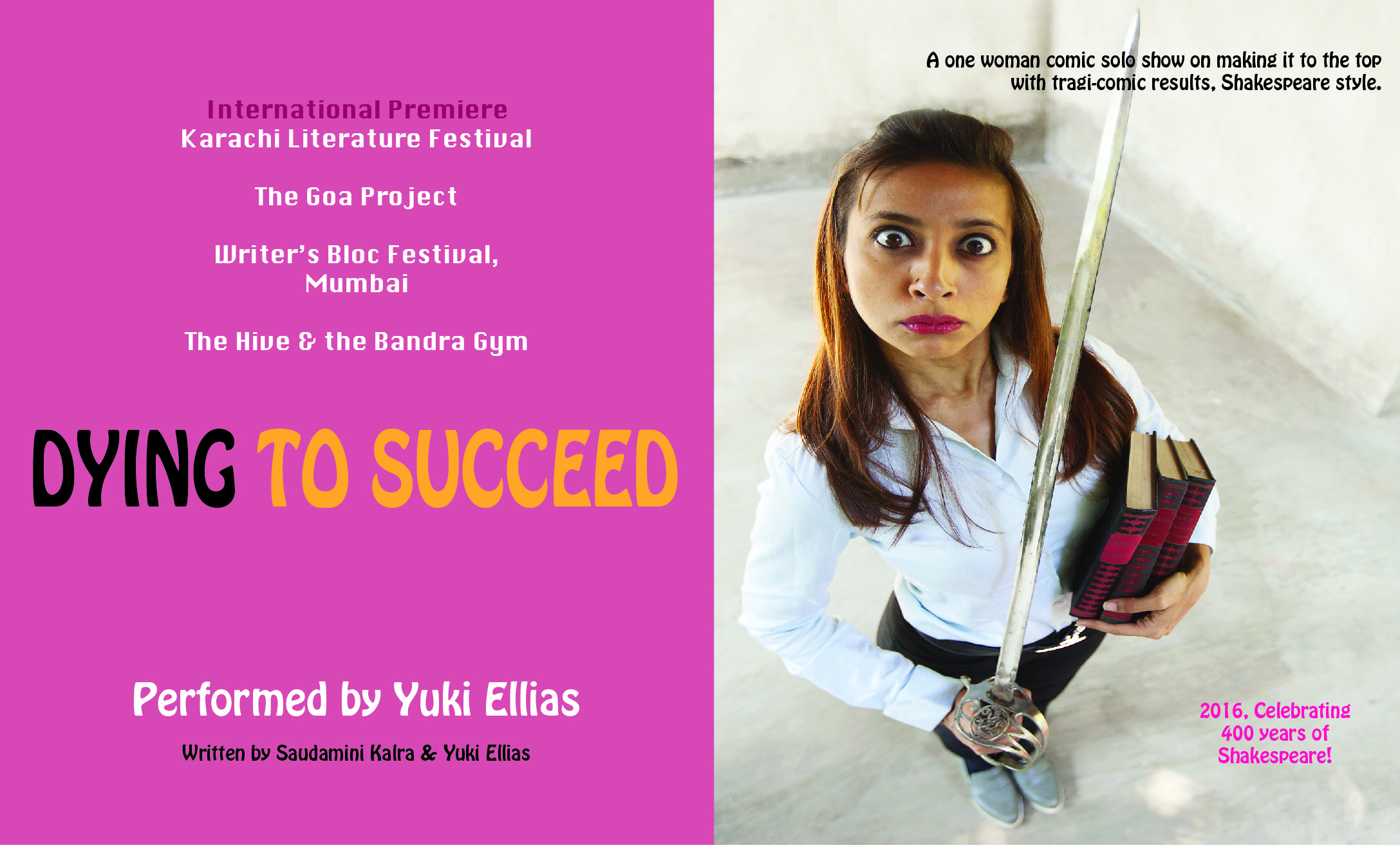 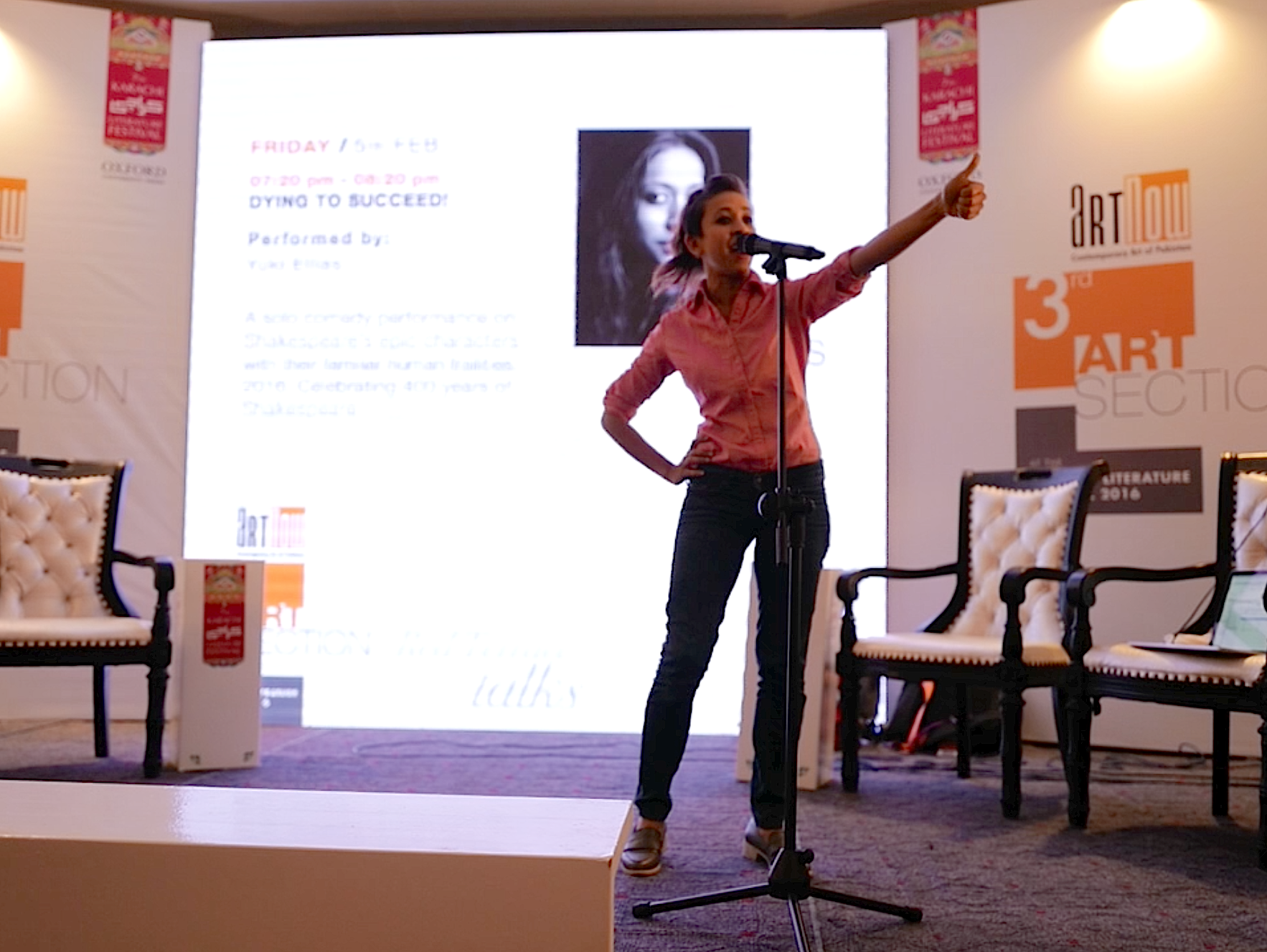 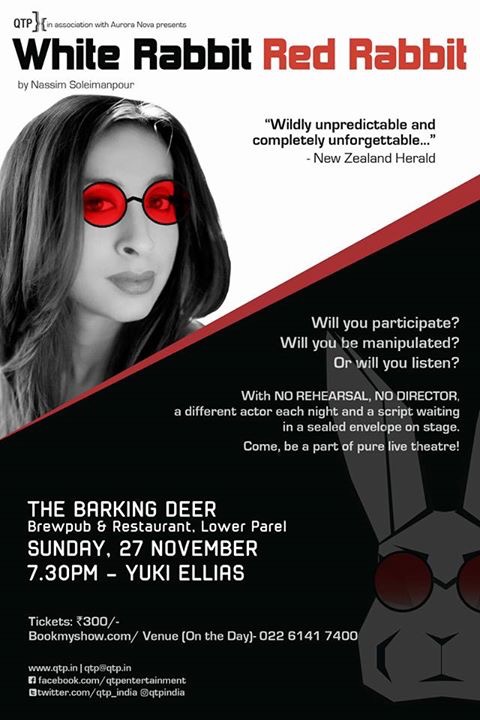 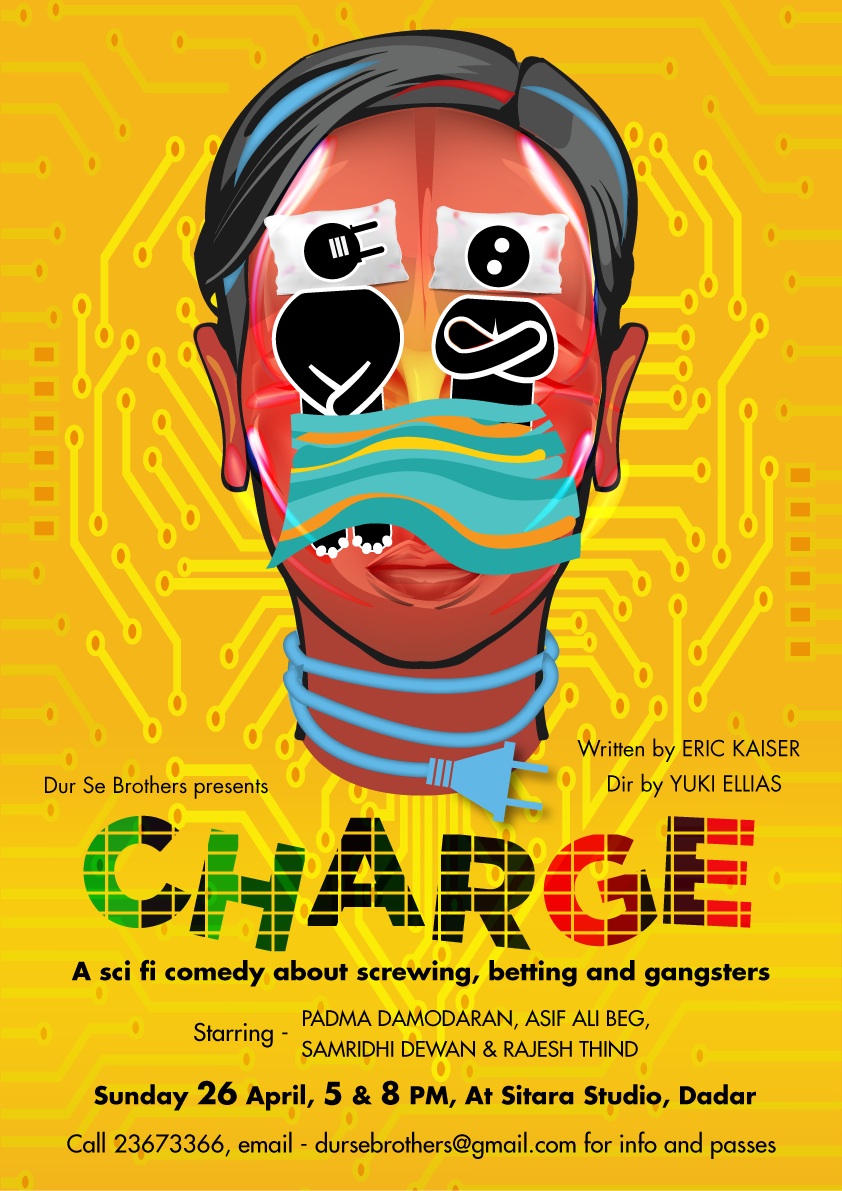 Yuki's debut play as a director- Charge, written by Eric Kaiser, is play set in the dystopian future where a couple live with their robot friends, addicted to virtual reality and in search of what is left of being human.

No credit card required, unsubscribe at any time. pagevamp.com