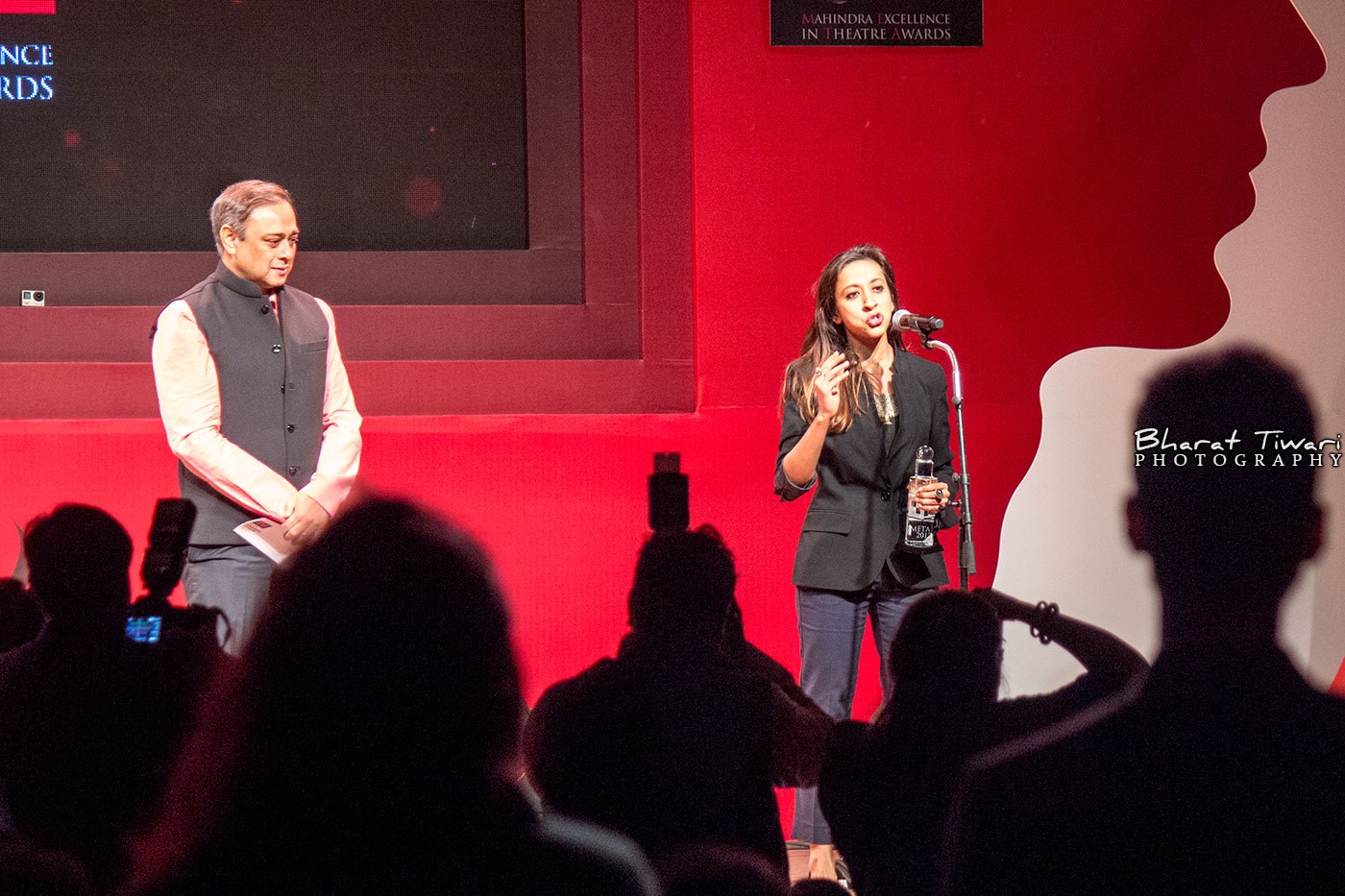 As a corporate trainer Yuki specialises in bringing 20 years of experience and knowledge from the stage and the art of performance to organisations. She uses highly effective drama & performance based techniques for Executive Presence, Communication Skills, Feedback Skills, Presentations Skills Team Dynamics, Inspired Leadership, the Hero’s Journey and Women Leadership. Yuki has worked with over 35 companies in India and has engaged and coached over 2000 high potentials and leaders across organisations. She also partners with Management By Arts, Bijingo and POAL.

As an actress she has performed in the UK, US, Canada, Australia, Italy and India. She performed in international venues like the Royal Shakespeare Company in Stratford Apon Avon, The Roundhouse London, Theatre Romano Verona and the Sydney Theatre Company. Her debut feature film “Love You To Death” as co writer and actress won an Audience Choice Award at the Anchorage International Film Festival and the Royal Reel Award at the Canada International Film Festival in 2012.

Yuki is also a pedagogical advisor and instructor at Drama School.

No credit card required, unsubscribe at any time. pagevamp.com